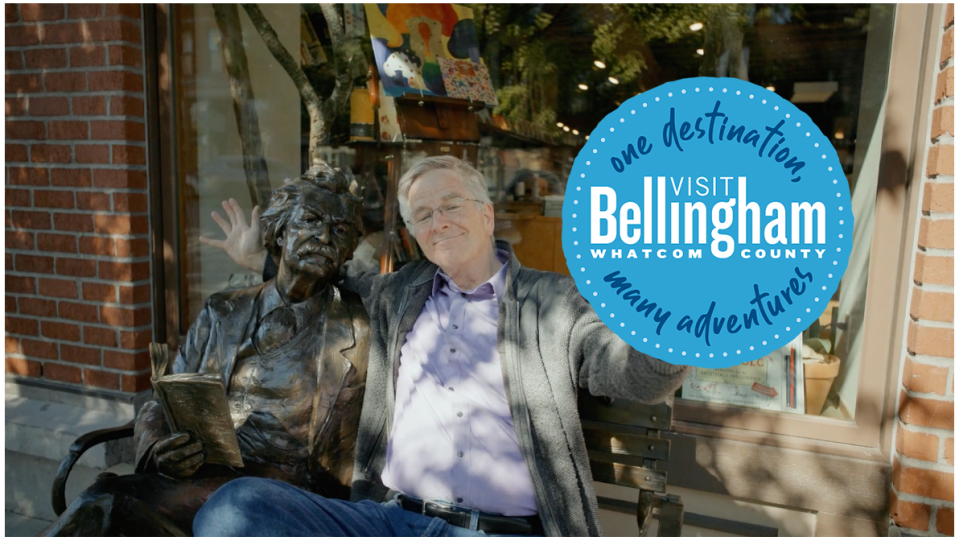 Where in the world is Washington’s most famous European traveler? Exploring the charms of his home state!The staff at Visit Bellingham Whatcom County took the opportunity to invite Rick Steves to explore the top northwest corner of the United States, Whatcom County. His first of three adventures brought him from orchards to breweries to uncover the flavor behind Whatcom County's farm-to-bottle beverages! Rick Steves met with local brewers and distillers and sampled plenty of locally made beer, gin, coffee, cider and more. See what he learned about farm to bottle in Whatcom County. Watch the first episode and travel like Rick.