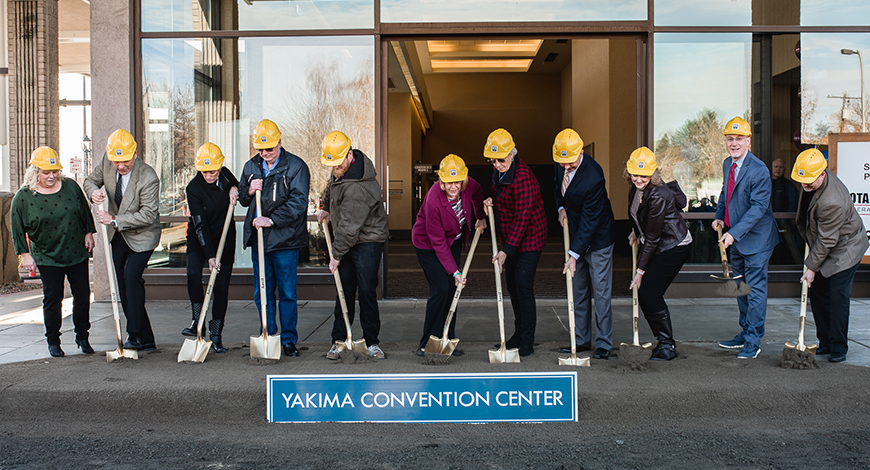 In late January the Yakima Convention Center broke ground on an 18,000 square foot addition to the north side of the building, growing the facility to more than 87,000 total square feet. “This expansion will allow Yakima to better compete for conventions and events,” stated John Cooper, president & CEO of Yakima Valley Tourism, which manages and promotes the Center. The addition will cost $12.5 million and completion is targeted for spring of 2021. For more information about the Yakima Convention Center and the addition visit http://yakimacenter.com